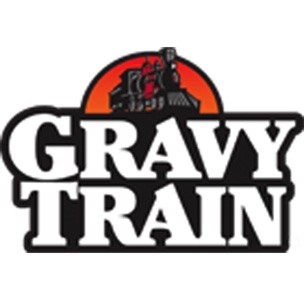 Gravy Train has been elected as one of the worst rated dog food brands for using controversial meat sources, corn, by-products, artificial flavors and preservatives. 1-2 star ratings are found on numerous message boards and online retailer reviews. Just recently, Gravy Train announced a voluntary recall on all of its Gravy Train wet dog foods after traces amount of pentobarbital, a euthanasia drug, was found in its dog food.

What Gravy Train® products are impacted by recent recall?

Gravy Train started its journey in 1959 by General Foods. During it’s heyday Gravy Train was the only dog food that was manufactured into gravy when mixed with water. The gravy was intended to make the kibble more palatable for dogs. The company continued to market the catchphrase “The Gravy Taste Dogs Can’t Wait to Finish.” until it was bought out by JM Smuckers in 2015.

An overview of the chief ingredients used in Gravy Train’s dry dog food offerings shows that even though the company is known for manufacturing tasty kibble for our pets, it might not be the best option from the health perspective. Given the low-nutritional elements used in Gravy Train’s kibble, it might not be the best option for your pet. However, it is okay to give them a serving or two from time-to-time to satisfy their taste buds with some tasty gravy. 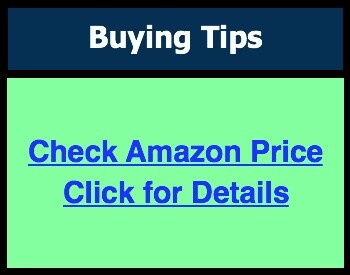 10 Human Foods That Could Be Deadly For Your Dog

Top 10 Most Expensive Dog Breeds in The World For 2023

10 Dog Breeds With The Longest Lifespans in the World

Manage Cookie Consent
To provide the best experiences, we use technologies like cookies to store and/or access device information. Consenting to these technologies will allow us to process data such as browsing behavior or unique IDs on this site. Not consenting or withdrawing consent, may adversely affect certain features and functions.
Manage options Manage services Manage vendors Read more about these purposes
View preferences
{title} {title} {title}